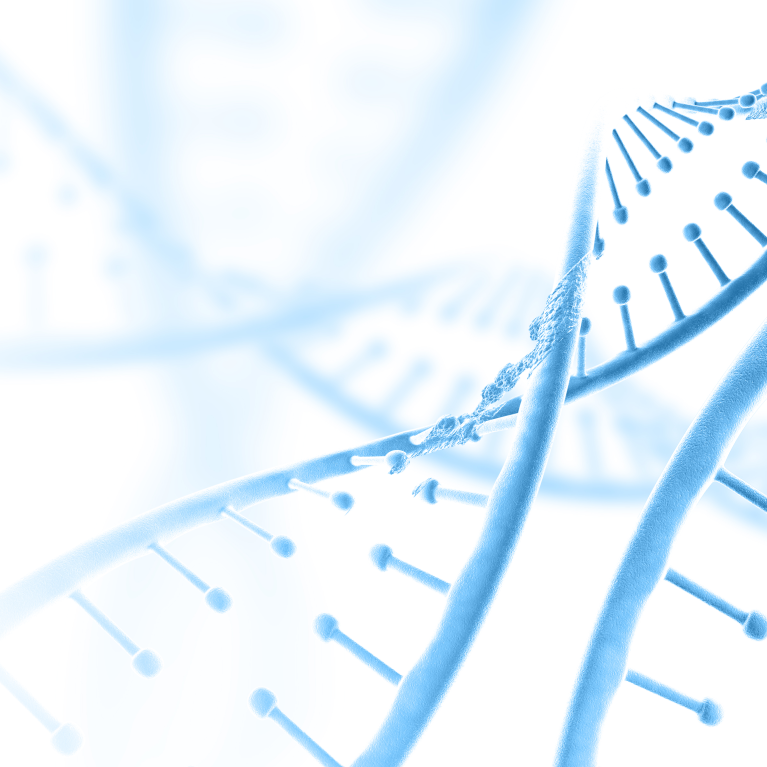 Infectious diseases have troubled mankind since the time humans have set foot on the face of this earth. This has given microorganisms a pretty bad reputation. However, humans contain 10-fold more microorganisms by number in their bodies in the form of microflora compared to the number of human cells. This proves the symbiotic nature we have shared with microorganisms. Studying the variety of these microorganisms in human bodies is the Science of the ‘Microbiome’. Microbiome research has shown how useful our microflora has been in the development of humans as a species and in maintaining the biochemical milieu of the human body.

The ‘Germ Theory of Disease’ has been mentioned in the ancient Indian, Greek and Roman texts which pins microorganisms as the cause for various diseases. In the seventeenth century, Robert Hooke and Antoni van Leeuwenhoek were the pioneers who showcased that microorganisms as microscopic structures and paved the way for identification and categorising the various infectious and non infectious microorganisms.

Pathogenic microorganisms (Bacteria, Viruses, Fungi, Protozoa and worm) infect humans and other animals for their survival and propagation. Children, older individuals, immunosuppressed, immunocompromised and diabetics face the brunt of the infectious disease burden. Infectious diseases have created havoc and has been the top killer of humans due to the poor sanitary conditions and lack of hygiene till 1928 when Alexander Fleming discovered “Penicillin”. Then on, humans have hit upon many such magic bullets called ‘Antibiotics’. The advent of large number of antibiotics brought infectious diseases under control and helped humans temporarily win the battle with microorganisms. However, developing countries and third world countries still face a huge infectious disease burden owing to lack of facilities to control them. 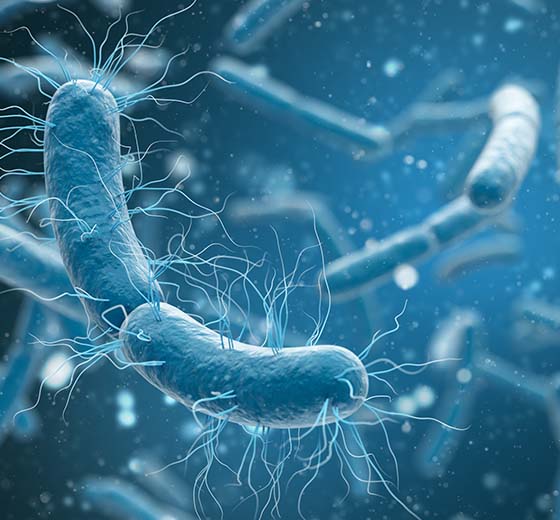 Development of highly efficacious vaccinations with contributions from eminent scientists like Edward Jenner, Louis Pasteur, Jonas Salk, Albert Sabin and many others has shielded our paediatric populations with the required armour to fight off various attacks by the microorganisms. The vaccinations alone have played a major role in avoiding millions of deaths. Mother Nature has its own way of settling scores. This is evident in the myriad ways in which the microorganisms can mutate and change the way in which they handle the chemicals we have bombarded them with. They have mutated their genes, developed newer ways to develop antibiotic/ anti-viral resistance, can hide inside human cells to avoid immune attack and produce products which can dampen the human immune response. Blatant overuse and abuse of antibiotics/ antivirals has led to microorganisms developing resistance at a faster pace than expected. Tuberculosis, the long-time foe of humans has reared up its ugly head once again with its multi-drug resistant mutant (MDR-TB), which is jeopardising the government’s goal of bringing it under control and eliminating tuberculosis. To make matters worse, very few new antibiotics groups have been added to the list, the last being added in 1987 leading to period called the ‘Discovery Void’.

To tide over these challenges posed by the microorganisms, research and development projects are being initiated to find newer antibiotics and more effective vaccines. Hospitals are formulating Antibiotic and Antiviral policies so that these drugs are used judiciously and only when necessary. Government agencies have initiated regulations which forbid sale of antibiotics as over the counter medications. The population at large along with the doctor community must fight against this overuse of antibiotics to have a realistic chance of having any drug working against the challenges we will be facing from microorganisms of the future. 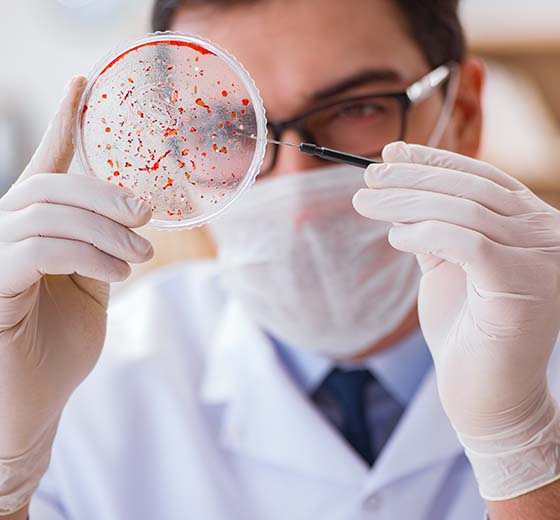 As they say, the future is already here. COVID 19 pandemic has had catastrophic effects on the people’s health in addition to the irreparable damage to the financial structure of the world economy. This pandemic has laid bare the inadequacies of the present healthcare system and our unpreparedness in facing such a global health problem. It has also shown how as humans we are at the mercy of Mother Nature and how a microorganism has brought all humankind to its knees.

‘Hope is being able to see that there is light despite all the darkness’. Lets hope that this pandemic makes us realise how we need to plan our future healthcare, plan for newer drugs against microorganisms and develop better vaccines. Lets be prepared and armed for the battle with the microorganisms. It’s a battle which will not end but humans can stay a few step ahead with the application of science.

“HE WHO HAS HEALTH, HAS HOPE; AND HE WHO HAS HOPE, HAS EVERYTHING.” THOMAS CARLYLE

Lets Hear From you