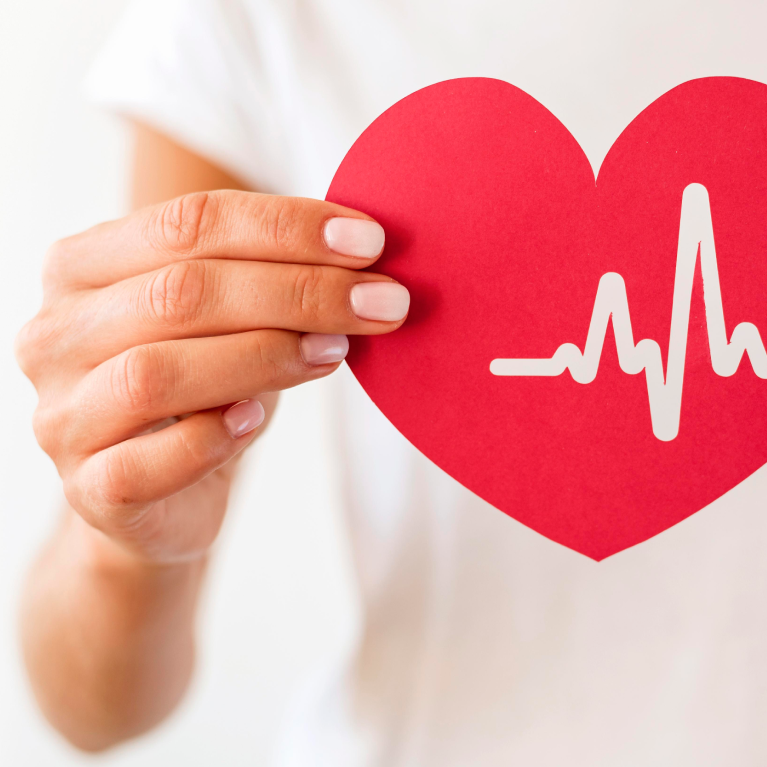 The coinage “cardiovascular” is a little vague and a broad terminology. It defines having heart related diseases and way more than that. The word could be broken into two segments and where “cardio” works on the function of heart and “vascular” refers to the entire channel of blood vessels within our body. When compared, heart disease becomes more specified and refers only to the diseases with the heart, like that of the coronary heart ailments, abnormalities in heart valve, heart rhythms that are abnormal, and heart failure.

Hence, cardiovascular diseases include all kinds of conditions of the heart, also covers blood pressure with artery narrowing that stops supplying blood to several organs of the body. Also, most of the time cardiovascular disease is concerned with the consequences resulting from atherosclerosis, also called arteries hardening. The subdued cause of most of the heart attacks , peripheral vascular illnesses, and strokes is often because of poor circulation of blood due to hardening of arteries.

The advent of artherosclerosis happens years before the patient receives any signs or symptoms. Small fatty deposition of cholesterol inside our artery walls begins in men at their 30s and 40s. For people having extremely high level of cholesterol, the process could have begun right from childhood. 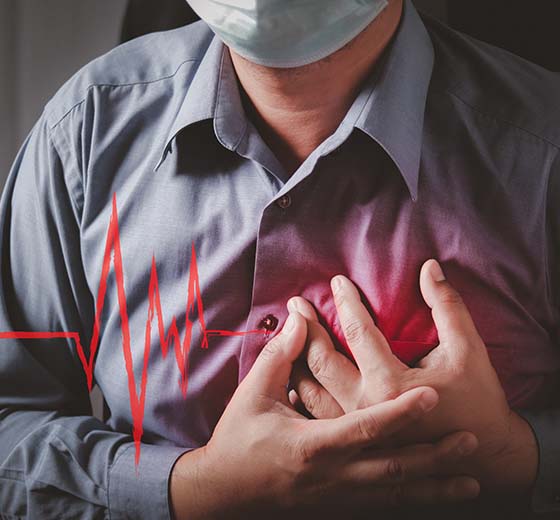 Over a certain period of time, the fats deposited gets larger and some of them harden and turn into plaques. These plaques usually remain dormant, don’t enlarge but are of concern. Ones soft can break open to release toxins that brings clot on the plaque. If this happens to the brain feed artery called coronary artery, it could lead to stroke or heart attack.

However, the advances in medical treatments and technology have brought down the number of cardiovascular deaths although there has been increased cases diabetes and obesity resulting in overall decline in the physical activity. Diet is one major factor that determines whether one will live healthy teamed with good exercise.

The heart and vascular disease may vary depending on the type of disease. Estimates say that about 90% of the disease could be prevented. Preventing the heart and vascular disease may involve improving the risk factors through a process of exercise, healthy eating, avoiding smoking, and limiting intake of alcohol. Treating risk factors like high BP, diabetes and blood lipids also help. Treatment of people having strep throat with the help of antibiotics can bring down risk of diseases related to rheumatic heart. It is better not to use aspirin if someone healthy. 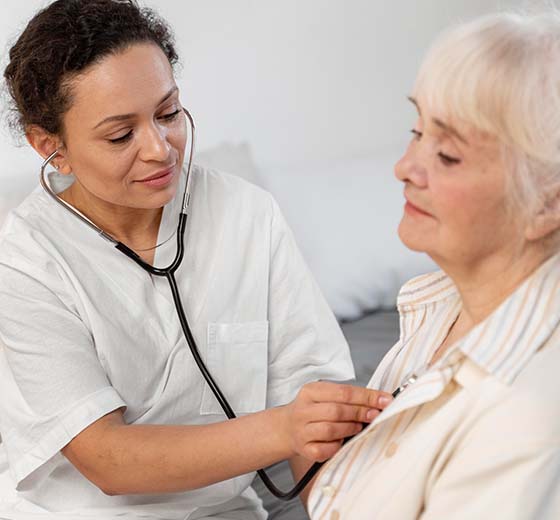 Population-based research shows that the major precursor to heart and vascular disease is artherosclerosis, and it begins in childhood days. The initial lesions surface in all of the aortas and about two-thirds of the right arteries of the youths between the age of 7 and 9.

This information is very vital owing to the fact that 1 in every 3 people die out of artherosceloris complicacies. To bring this condition down, education plus awareness about the fact that heart and vascular diseases pose greater threat requires measures to either prevent or reverse this disease.

Diabetes mellitus and obesity are mostly leading to cardiac diseases, which has been found to be most life threatening of all diseases and it leads to heart and vascular diseases.

At Cura Hospital we have expert heart and vascular surgeons, specialists and consultants. They take care of every requirement of the patient and treat them accordingly. We have the best of equipments and technology to provide the best treatment both safe and painless. We ensure speedy recovery of our patients and not just cure them but help them with better follow-ups.

Lets Hear From you